In the year 2000 this 27-minute documentary about whales in the Azores was made for the german TV channel VOX. More than 30 different species of whales and dolphins swim by the deep and blue waters of the portuguese archipelago. Ralf Kiefner and Andrea Ramalho were snorkeling with Spotted, Common, Risso’s Dolphins, Fin, Pilot, False Killer Whales and had an unforgetable enconter with a socializing group of Sperm Whales and the unbelievable chance to meet a nursing baby Sperm Whale. The blue waters of Azores also offered them the chance to encounter the weird Sunfish.

This documentary was already shown many times on VOX-TV. 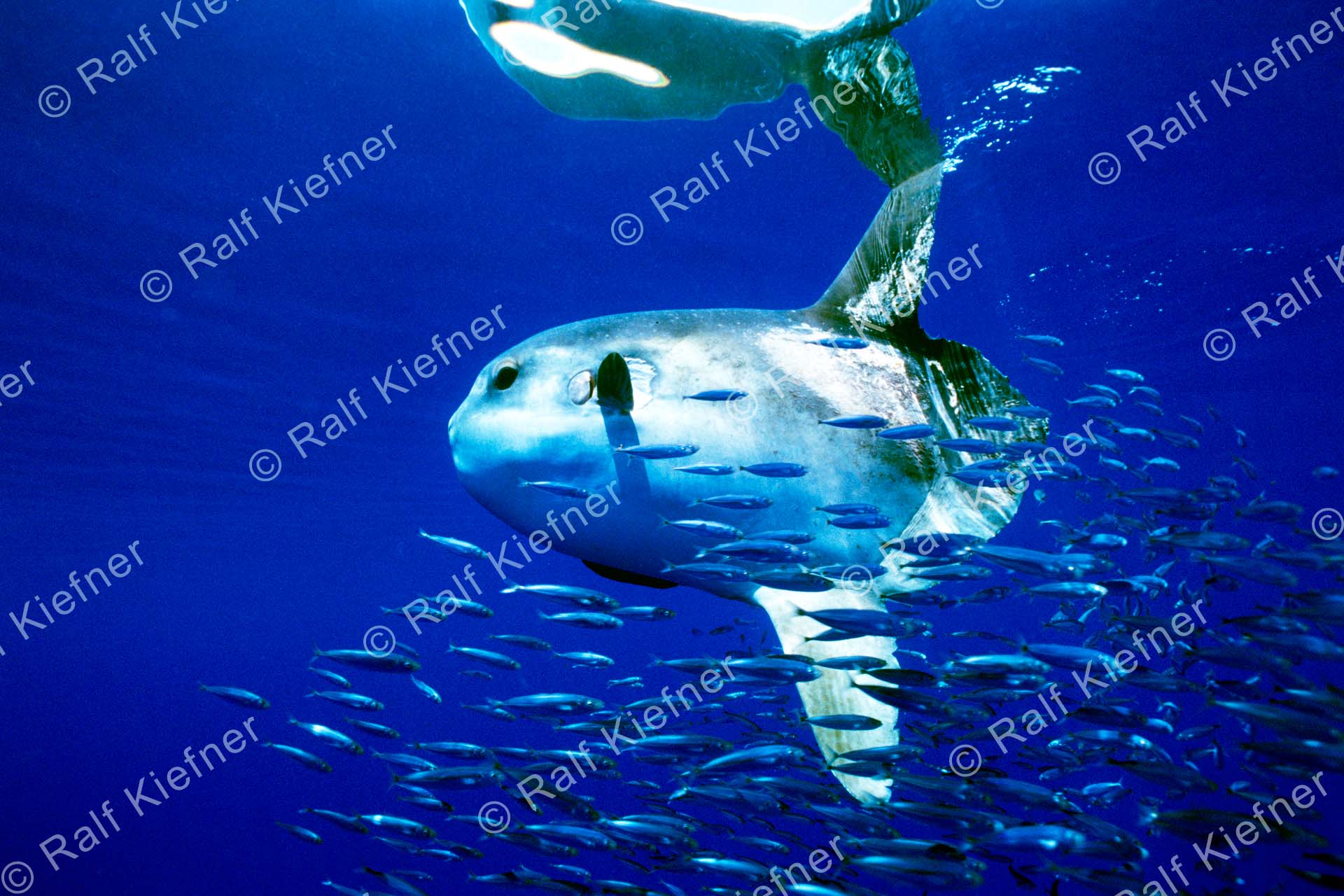 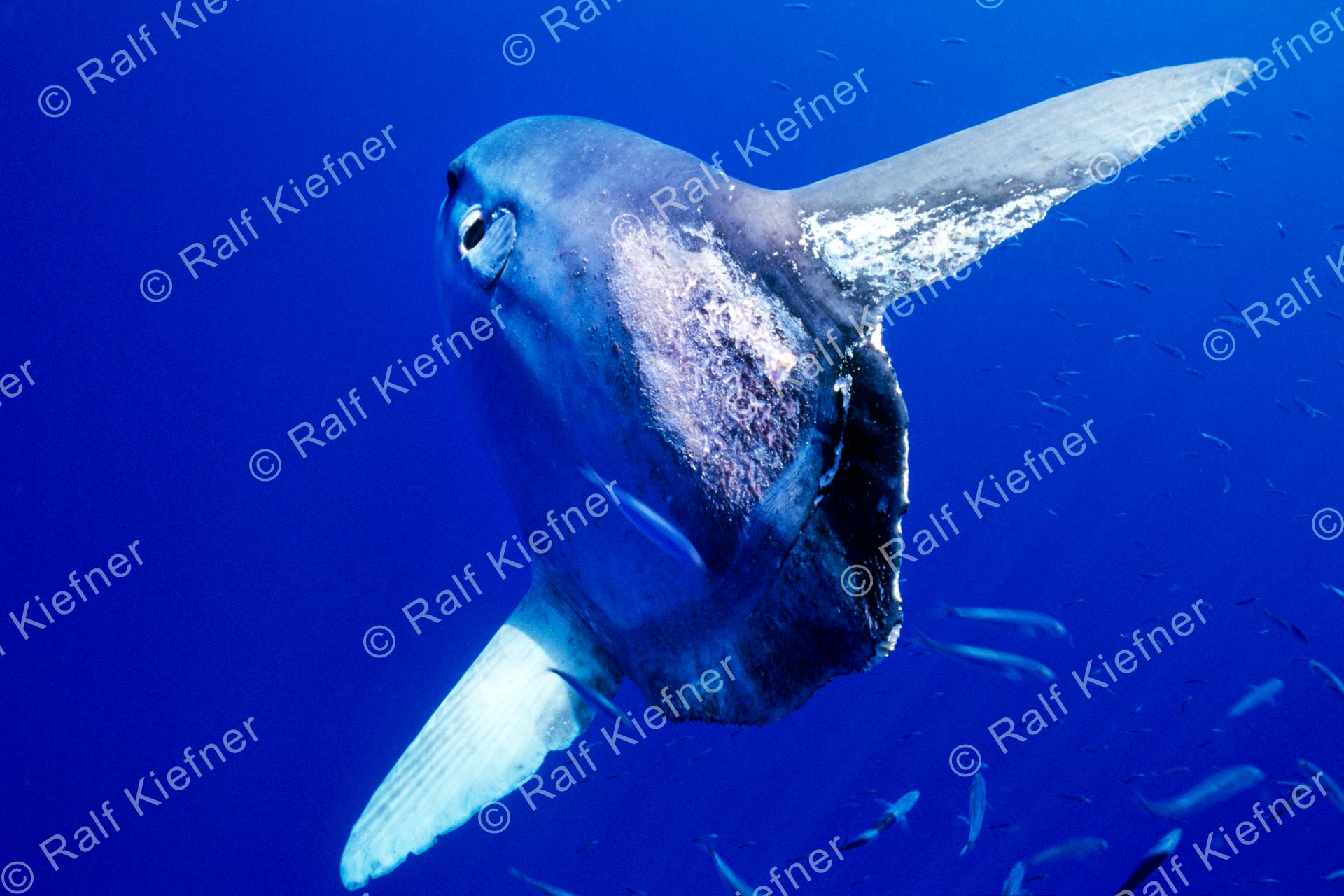 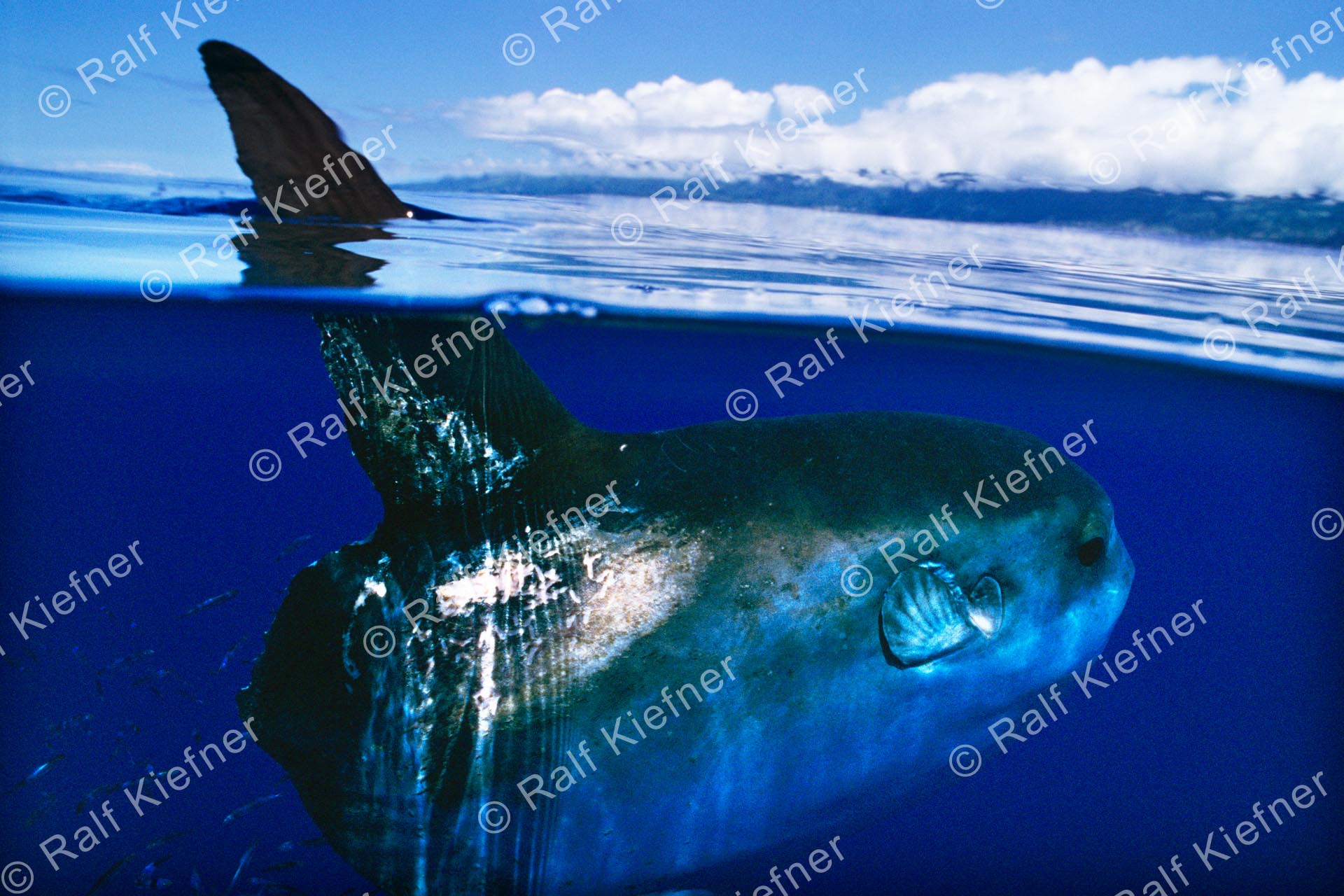